Scottish philosopher, historian, mathematician, translator, essayist and teacher. Born on the 4th of December, 1795, in Drumfriesshire. Carlyle’s notable works include On Heroes, Hero-Worship, and the Heroic in History (see below) and historical works on the French Revolution and Frederick the Great. Ideas from his 1850 works Latter-Day Pamphlets in which he attacked democracy as an absurd social ideal while equally condemning hereditary aristocratic leadership, are also influential in right-wing spaces in the current era.

It is from Carlyle that we obtain the Great Man theory of history, as well as the term "the dismal science" for economics. He was a man who influenced figures such as Charles Dickens and John Ruskin and who’s ideas continue to influence thought and action today.

Carlyle Day serves to organise the online community to focus on the writings and ideas of Thomas Carlyle. The day involves multiple content creators discussing his works and presenting their commentary on them.

Here on Praxarchy, we will focus on presenting you with articles discussing Carlyle and his work (see below). 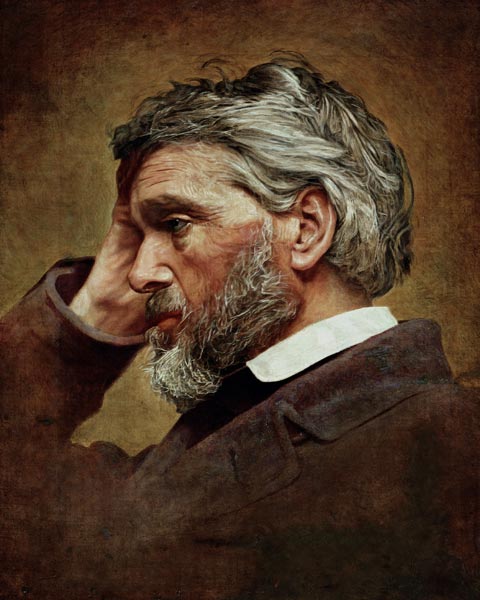 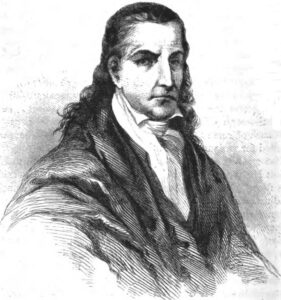 Dr. Francia is a name little-known among those of our community. A tragedy considering he fulfilled Carlyle’s vision of a Great Man and Bronze Age Pervert’s (BAP) vision of a Man of Power. Carlyle has spoken of Dr. Francia at length in an essay of the same name – an essay which dubbed the moniker, “The Dionysius of Paraguay” and at once inspired this article. Dr. Francia differs from other South American Revolutionary Heroes (‘Hero’ being used in the Carlylian sense – that is a Great Man), which Carlyle outlines at the beginning of his essay. He was not a jumped-up 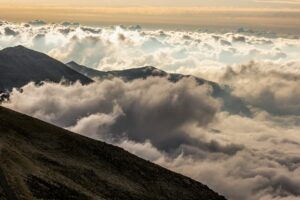 Despite the pains and lengths man has suffered to legislate and manage post-industrial society, we find ourselves living in a state of disorder, and that we have lived in a growing state of it for centuries at the least. No matter the quantity of data and peer-reviewed studies that suggest otherwise, it is evident that the 21st century is a deeply confusing and undignifying time to live within. It lacks any real truth to its subject matters, all is reduced to its most material and basilar, an instinct that reflects scientific savagery. The philosophers, industrialists, progressives and managerialists either forgot