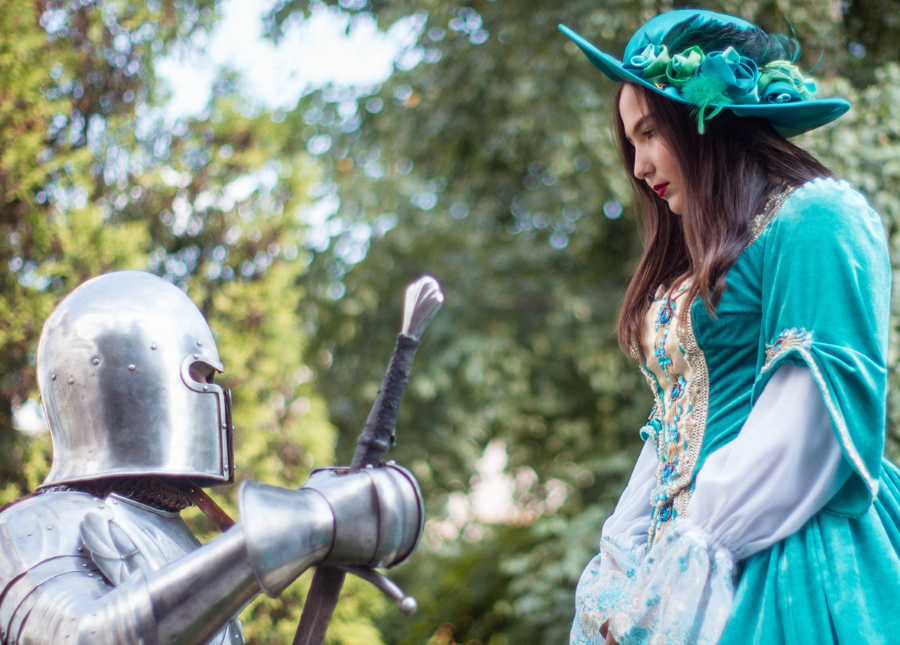 Within the usual discourse around this topic, larping is defined as the incomplete, perhaps insincere, and by implication – fruitless attempt to embody or achieve something. An example might be that one would larp as a knight in Quixotesque fashion, or conversely to larp as a revolutionary. This term has fairly universally negative connotations, but in treating it as such, we risk throwing out far too much, and dissuading the rebuilding of degraded forms. Quite simply, this is because imitation is the first step in the process of embodying a form genuinely. Even more pressingly, this applies both at the personal level, and the institutional level. Before one can be something, one must pretend to be something.

On the individual level this has seemed to play out in some unexpected but impactful ways. The position or status of Equites has sometimes been linked to later medieval knights, but the truth of it is far more contingent on the entry of the Germanics onto the scene. In part due to Roman literary obsession, part to increasing military reliance, and part – I’m sure – to deliberate cultivation; Germanic style became associated with martial prowess and fearsomeness. As such it came to be understood that to be an accomplished warrior meant to be Germanic, and so the ways and mores of the militarised frontier shifted accordingly, aided by influxes of blood through migration and intermarriage. As such, two things happened; the roman military became germanised (they larped as barbarians one might say), and the Germanics themselves leaned-in to the stereotypes (larping as a skewed version of themselves). Yet even after this, there is a continuous stream of ideals and archetypes paraded in front of the knightly class; at each stage exhorting that they be better versions of themselves by trying to emulate something which they may have never actually been. Or so says the cynic. Alternatively we may view Roland, Arthur, and others as titanic men who set the standard for what a knight should be. In any case, the result is the same; that knights did not simply ‘be’ – by fulfilling the role allotted to them by circumstance, but would push themselves to embody grander archetypes, and live up to heroes. As such, if we exclude the early heroic age, the passage of time accompanies greater and more noble heroes. El Cid, Godfrey of Bouillon, William Marshal, and Geoffroi de Charny in succession, were all influenced by the romances, chivalric tales, and stories of their predecessors to more truly embody the knightly virtues. As such, although conventional periodisation has them as somewhat distinct, the high-watermark of Medieval Chivalry actually occurs during the Italian Renaissance, with its host; Pierre Terrail, “Le Bon Chevalier”, even while gunpowder, pike, and cannon were bringing that world to an end. It stands to reason that a model of perfection could not be dangled in front of a succession of knights ever advancing in their virtues for all eternity, but their success in ‘larping’ their way into greatness never seems to have become truly ossified or treated with cynicism until much later.

On the institutional level, it is even more clear-cut. A body which wishes to rule, must experience the appearance of ruling before it can do so. Parliament; originally constituted, represented a purely advisory body, which sat at the pleasure of the King (so says Filmer, in reference to the Normans and Plantagenets who brought the practice from the continent in the form it now exists). Though some members may have been elected, they tended to represent themselves, not acting – as is commonly understood nowadays – as a single voice for the multitude who elected them. Subjects had other opportunities to bring their grievances to court, and so their role was not even to bring such things to the attention of the king on the electorate’s behalf. Only after they had sat for quite some time, realising that they were a body with members from every corner of the country, did they start to think of themselves as representing the nation, and not even doing so entirely consciously at first. Before actually holding power as a representative body, they acted as though they already were and already had it. Similarly, a legitimate government such as that of “Vichy” France can be bypassed in favour of the musings of a rogue general – pretending to be the legitimate government. Even a party with revolutionary ambitions may establish shadow governors or ministers – determining matters of regional importance. This is comical until power is achieved, and the constitutional structures of the party may come to overrule those of the preceding state. Indeed, in the event of a power vacuum, such structures are more likely to be picked up as a solution to the anarchy. Such was the case for the Qing, when the particulars of the Banner System for organisation of personnel and administration were universalised to the whole of China, despite only being concocted for the purposes of the Manchu military organisation. This is not to say that formation of an organisation without power is the only way, for a smaller organisation wielding real power might also be expanded to wield more when called to do so, but both are viable.

Where none of this is applicable is in the form of ‘larping’ which is most often conjured when one talks on the subject; that is to merely adopt the visual or aesthetic qualities of either an individual way of life, or collective structure – with none of the substance.For example, if one were to dress as a samurai while living entirely in a modern way, taking on none of the ethics of the samurai (especially doing so as a foreigner), this would be the archetypally fake display which turns the stomach. However, through the process of emulating something else, especially another mode or type; there must be a respect for it which demands submission to different ways. Not everyone will be up to the task, but a claim of governance, or authority – will imply responsibility which compels an organsiation to act as such. Requesting implicitly that one be seen as a knight begs for one to be a knight in motion, not just in image. Not all will be up to this task, but better to try and fail than to accept a lesser status and demean any who try to strive – even if imperfectly – for something higher. 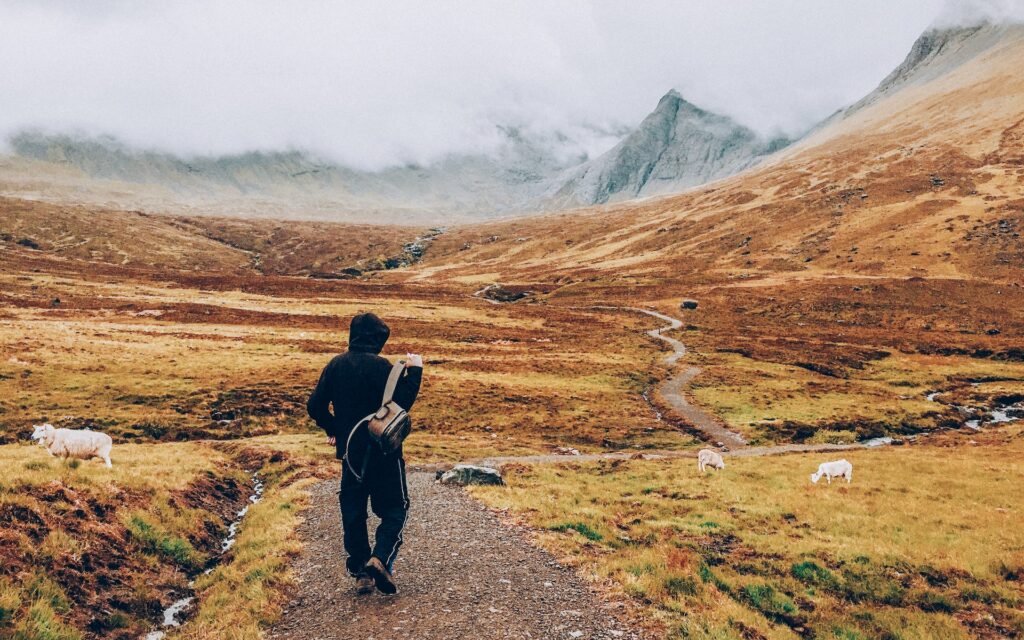 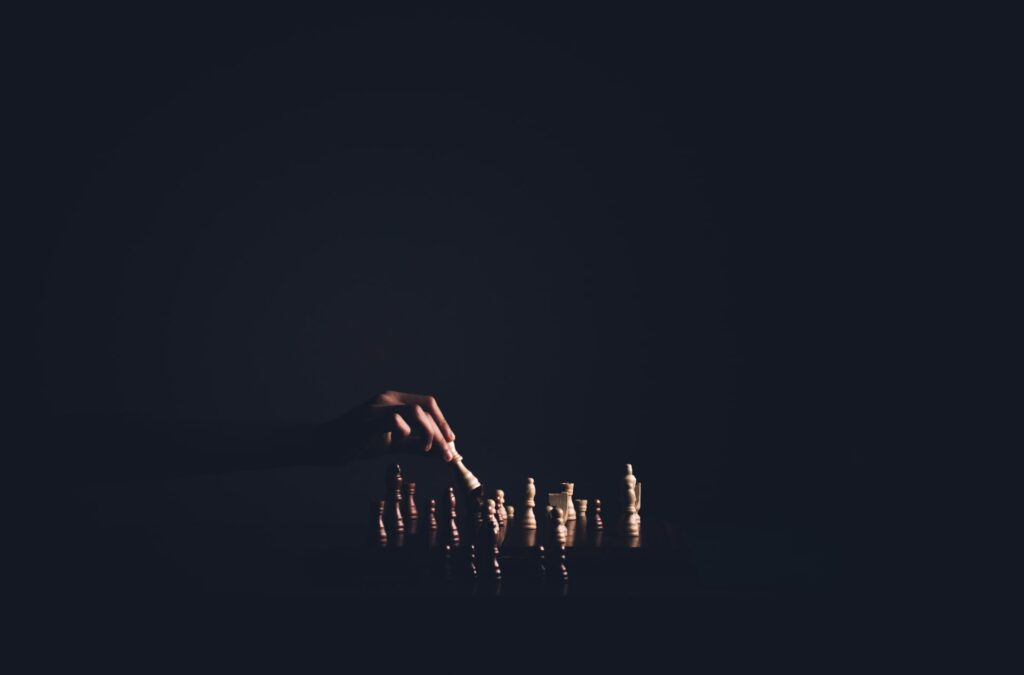 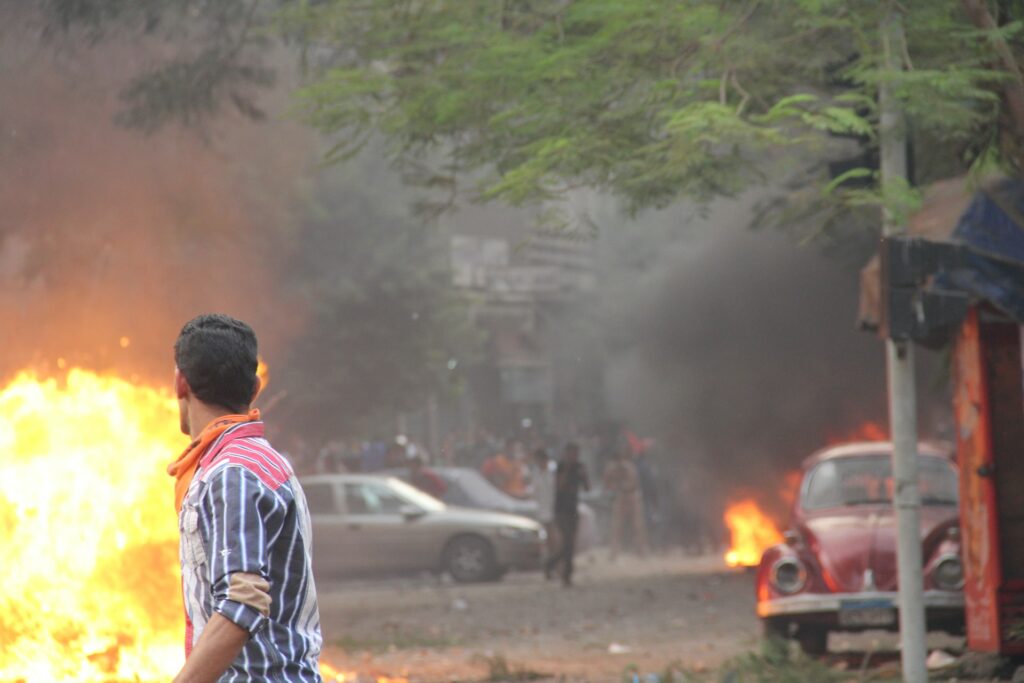 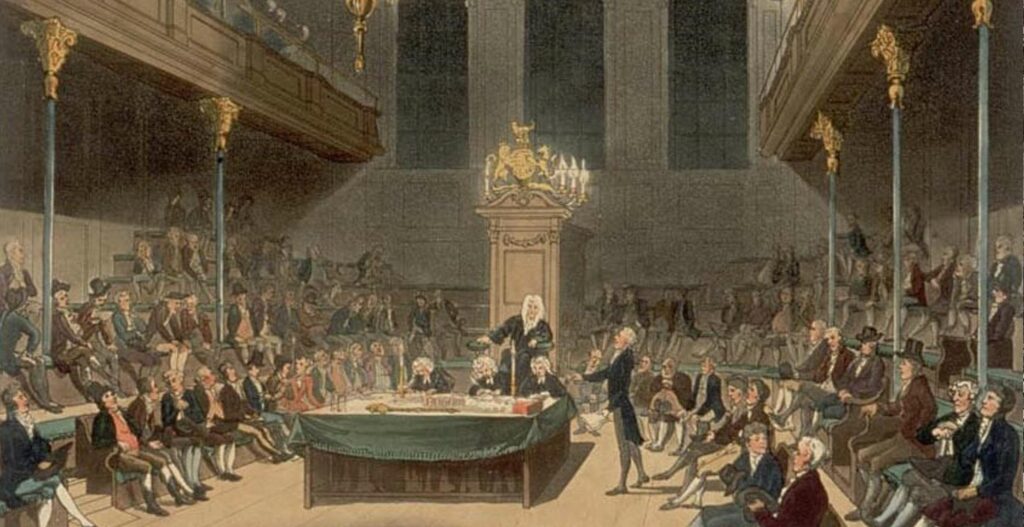 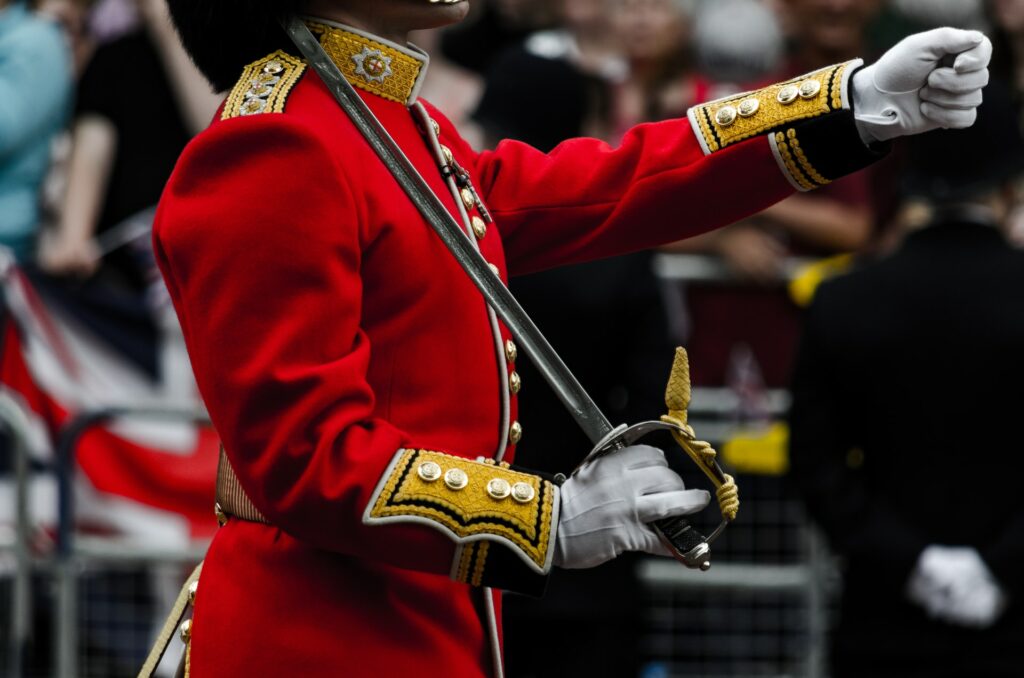 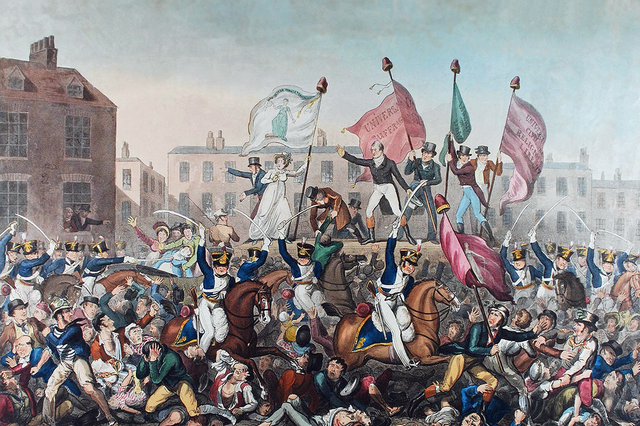