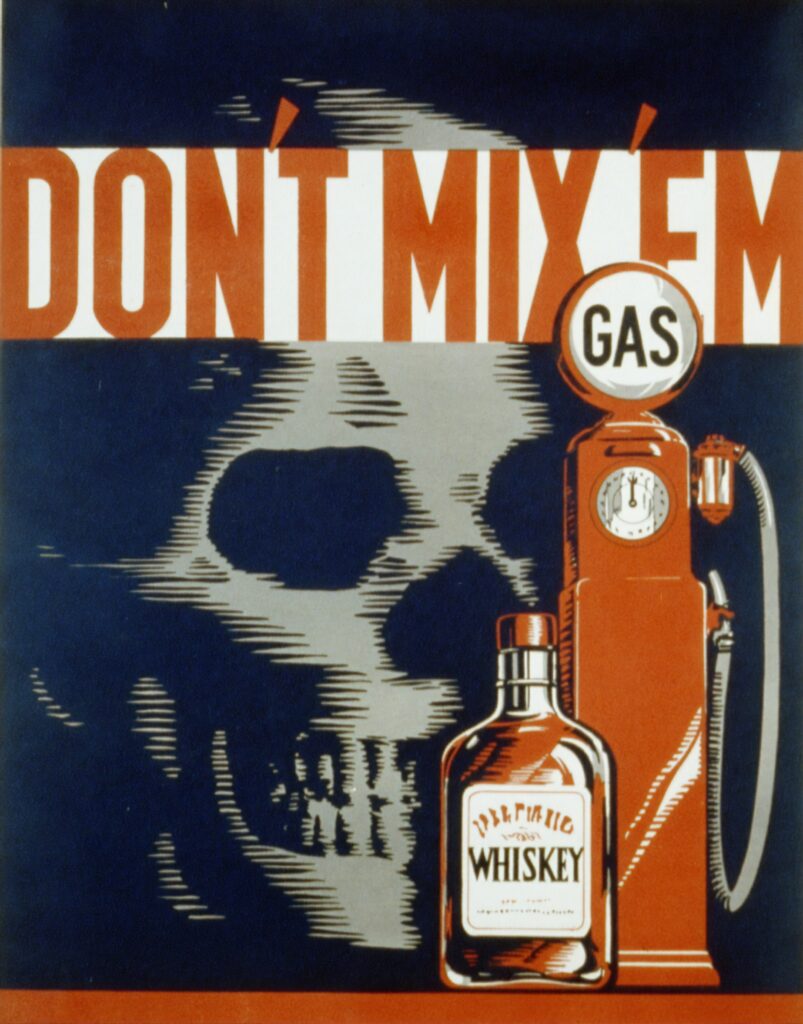 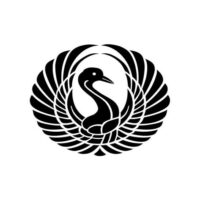 The mass of the natural man is a quivering batch of wild beasts bent on personal gain. Throughout history, the organizing principles found in religion brought this mass under control. The purpose of this control was not to domesticate man, nor weaken him, but free and strengthen him, thereby empowering him for the greater good. It was not the purpose to hammer man’s swords into ploughshares, but to steel him against entropic ruin. In this essay, I will lay out and discuss how cringe and propaganda act in combination to murder man’s spirit, and how zealotry can help us step over both.

Cringe is a powerful tool. It is the second-hand embarrassment one feels when they witness something either embarrassing or disgusting (disgust being a low-level form of hatred). In many dictionaries it is defined like this:

“…to bend one’s head and body in fear, apprehension, or in a servile manner.”

Note the words “bend,” “fear,” “apprehension,” and “servile.” These are words of passivity, of a domesticated animal anticipating another beating. It describes a man who is completely broken.

To cringe is to be weak. It is to be controlled and manipulated into specified paddocks. It is to truly embody this as your whole being. It is the death of man, a return to the Edenic bestial unconscious form, guided there not by will or God, but by submission to evil, the fallen angels driving the beast-man into his cage to consume his “feed,” bread being a mere euphemism.

In this state, man is further weakened through this control over his fate, and eventually finds himself neutered, bereft of life force, and rendered harmless to his masters; he has become the Bug Man. The Bug Man is no more man than livestock. His individual will has been subsumed through emotion and fear of loss and pain. He no longer consumes but is fed. He is no longer willful, but driven by a neutered emotional impulse which he rationalizes post-hoc specifically to maintain a semblance of outward self-respect (though this is never internalized, as he despises himself); a task to which he also takes to drugs to numb the ever-present existential dread which seats itself upon the throne of his mind, clouded in the fog of vice to shield him from this realization. It is to live one’s entire life in Hell.

In short, propaganda is the use of information to control emotions. People are susceptible to this in nearly every case, even those who are specifically aware of it. Propaganda is not always a bad thing. In past societies, it has been used for the legitimate defence of a people or place against forces which might seek to destroy them. It often has positive results within a religious frame and is useful for imbuing inexperienced youth with useful morals and values that aid as ’a priori’ knowledge in guiding their actions and lives. But as man has fallen away from religion, much of this ‘education’ has been taken on by the State. This is a problem for a number of reasons. First, how does the State determine right from wrong? Currently, all State laws are based upon a religious frame, but this has been collapsing as the managerial bureaucracy and politicians move to rationalize laws by another measure: “Science”.

In effect what this does is not moral at all but instead attempts to re-state what values are, by a means which has none. Science is not in and of itself a system of moral judgement but one of material measurement. In the end, the fall of religious bases of influence does not render a system which is fairer but one which is a monopoly in favour of the State. This means that whichever means the State uses to rationalize into law or out of law, is no longer based on moral principle but unapologetic power. It makes “morality” not about law or fairness but about convenience and force.

Propaganda used to be checked through the competing power centres of Faith and State, but now the State is absorbing or has already absorbed the functions Faith formerly administered. Faith used to control and impose its will on the people, employing its tool kit upon the secular masses at its will. It is easy enough to see this happening in the West, but perhaps a contrast might help. Imagine the President of Iran decided to legalize “Gay Marriage” with all the power of the Head of State. Would it succeed? No! The Ayatollah would move immediately to remove him from power and likely with broad popular support because in Iran the State does not have a monopoly on power. Compare that to the West, where we have marginalized our faith institutions. Could the Faith halt such moves by our own State? No. In fact, most religious institutions have been totally captured by State power. ”Religious rights” now exist only in as much as the State permits, and no more. To put it more bluntly, there are no religious rights remaining in the West. I suggest that this is the cause of our Civilizational decline.

Zeal is defined as a strong passion or faith in a cause; in short, fanaticism. There is no weakness in zeal, only strength. Zeal takes the strength of man’s spirit and convictions and violently opposes meaninglessness and nihilism. It blinds itself to the dark drudgery of rationality and casts a spiritual radiance upon truth as the highest ordering principle. Truth becomes God (and vice versa), and to fight for truth at all costs is to smother darkness in light. Power cannot withstand it, like a Witch to water, Power bathed in the light of truth dissolves a great Satan into mortal, corporeal men.

The Zealot is the entity most feared by the State. The Zealot is guided by the pure faith principle. Reason cannot sway him. No force of darkness can withstand him, he cannot be wooed by propaganda. He cannot be manipulated by any entity outside of his faith. He crusades despite death, and he moves despite the danger. He strikes existential doom into his foes and they can do nothing but attempt to dispatch him. But then from beyond the grave, his power rises as a martyr and becomes an even greater threat to Power. It matters not even the particular faith as long as the principle guides being. Pagan, Christian, Muslim, Jew, Hindu or Sikh, the only successful weapon against faith is faith. To triumph over the faithless is easy, a matter only of time. The Zealot is the vanguard against decline.

Postmodern man is bathed in a sea of propaganda. With this is attempted by the State, for the first time alone at the helm, to neuter its own people, to murder their spirit, to cast its own infants upon the rocks and dash out their essence. It is worse than they treat livestock, for even their deaths serve a purpose commensurate with a human being. The spiritual massacre underway in the West is done not out of spite but rationalised necessity. It is not cringe to care about your society. It is not cringe to care about being. Cringe is containment, it is the state of mind of the Bug Men. None are free from this burden until they choose to be freed from cringe. To cringe is to be paddocked like livestock, readied for spiritual slaughter! I appeal to your ZEAL, to feel. It is not cringe! It is real! Steel your soul against the forces of evil that see you as no more than dehumanized meat! Yours is the flesh reborn! Be not cow-towed towards your doom! Let your zealotry out, as Thomas Aquinas said;

Like a wet blanket to a fire, cringe and propaganda comes to snuff out your zeal. If those come for you, show them your zeal and set them ablaze in your radiant spiritual might. 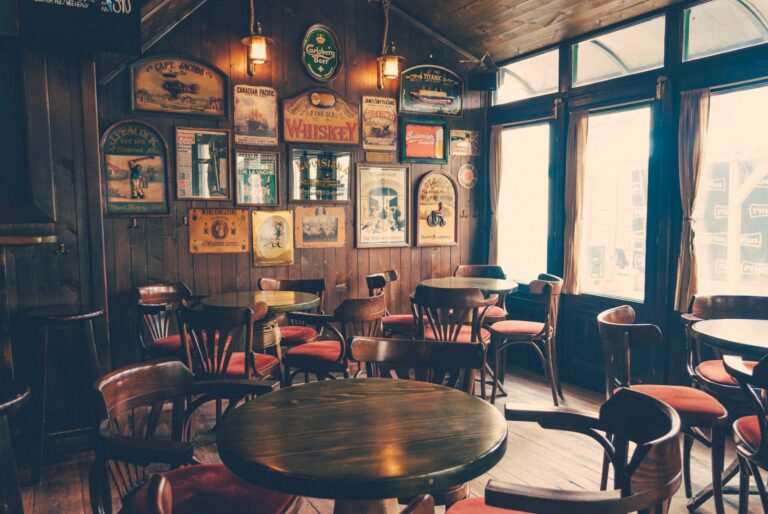