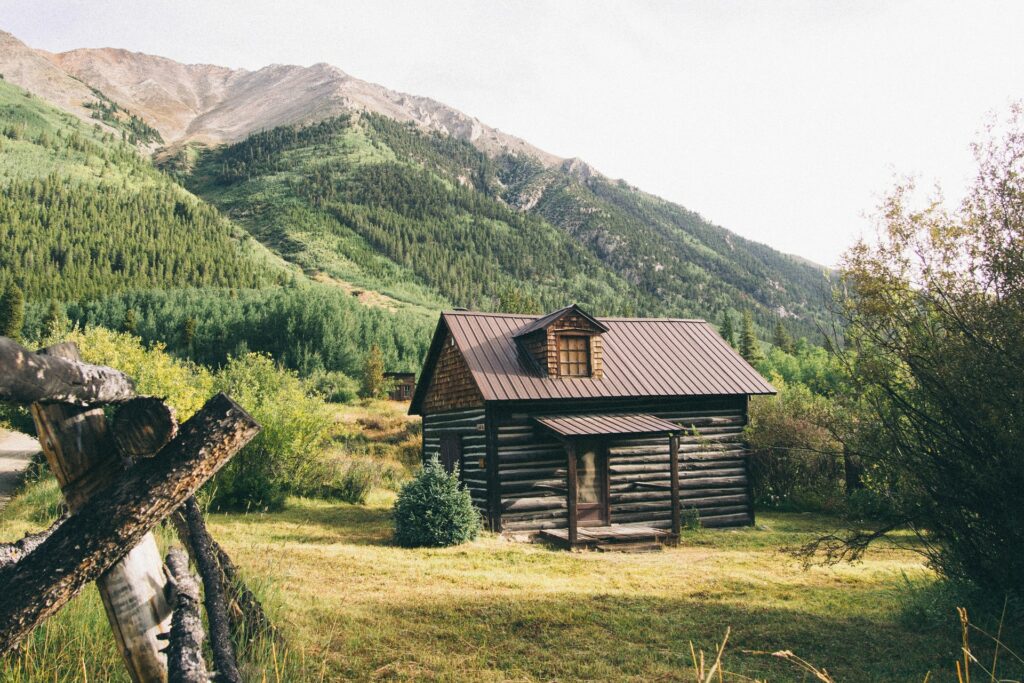 In order to get a clear perspective on the possibilities that the future offers with regard to healthy societal changes, we must first apply a rigorous analysis to the internal mechanics of our present circumstances to determine how far these will allow for progress. The first subject we shall discuss is the illusion of an abundance of individual autonomy. Man is inclined to assume that societies consist out of free-thinking people that on account of their individuality are deserving of rights so that each receives the possibility of contributing to the collective wellbeing in a manner that corresponds with their talents and qualities. If people, however, would have been inherently individualistic there would have existed no foundation upon which communities could have developed themselves.

Every society that has ever been documented consists out of a dominant ethnicity, a dominant culture, a dominant set of traditions, and a dominant worldview. The only freedom that, historically speaking, was tolerated was the freedom that didn’t subvert the social foundation on which the stability of the tribe, village, town, city, country, kingdom or empire was founded. At present in the West, we can still see this instinctive collectivism expressing itself in the large-scale support of liberalism, equality and democracy, as these ideas are generally believed to be the cornerstone of modern civilisation. Nevertheless, it is clear that people barely possess autonomy when it comes to criticising the fundamental principles of their societies. This can be explained by emphasising the survival instinct of the human being. Doubting the value of the ideological axioms upon which one’s society is believed to rest will often cause an evolutionary fear that arises as a reflex due to potentially destabilising the community one needs to survive. The majority of people, who do not possess the sufficient amount of individual autonomy to secure their primary needs in times of crisis, will therefore always largely submit to the expectations of their social environment in order to receive protection and subsistence.

It goes without saying that when the most influential element of society is the media, the social climate will largely correspond to the stances that these institutions propagate. Therefore, which strategy we need to embrace regarding political activism depends on what we want to achieve. If we conclude that the opinions of the populace must be fundamentally changed, we are forced to become more influential than the institutions that shape the cultural, moral, and ideological consensus among the masses. If this is not possible, then it is better to invest our energy in the achieving of a different goal, to ensure that no time, energy and resources are wasted that could be used more effectively elsewhere.

The second subject we want to discuss is the idea that the government has the possibility to solve most social and economic issues as long as it has enough support from the people. This is an evident misconception when we realise that the government has barely any grip on the companies and institutions that determine to what information the population is exposed, and therefore also has virtually no influence on the convictions of the people that will both determine the outcomes of democratic elections and the extent to which the people are willing to tolerate governmental policy. The moment a government consists out of democratically elected officials it immediately has become an extension of whoever has shaped the social climate that determined the voting behaviour of the populace. In our case, these will be international organisations that have administrative centres spread over the entire world and are themselves in turn co-owned by a large collection of

different stockholders who rarely have a fixed residence, making effective centralisation of these organisations and persecution of their proprietors nigh impossible. At this moment in time, Google and YouTube alone have more influence on the ideological climate of western countries than their actual governmental agencies. This is not solely because almost all age groups make daily use of these companies, but also because virtually the entire world has become increasingly dependent on organisations like this with regard to accumulating knowledge (in the case of education) and emotional relaxation (in the case of entertainment). In this manner, the internationalisation of the world has created a situation that can’t be sufficiently influenced by national action to accomplish the required social changes to secure the wellbeing of the western world.

This doesn’t mean that we are advocating for capitulation. We merely emphasise that fighting on a front on which the war can’t be won is a fool’s errand. Attachment to that which can’t be salvaged will, after all, only distract from turning our attention to an area where there is still a chance of victory. If this decision is not made, valuable time will be lost and consequently the possibility of triumph will become increasingly smaller. To retain a sensible perspective on the current state of affairs it’s important to remind ourselves of the necessary cycle all civilisations will go through at one point or another. A civilisation is founded by a motivated group of idealists that put the well-being of the collective above the desires of the individual. The civilisation ends up expanding and increasingly more people are given access to high-living standards and unnatural amounts of comfort. Generations of people will then be raised in an environment where the pressures of natural selection are largely eliminated and ultimately people will lose their connection with the ideals upon which their societies were formed. After this, the civilisation will correspondingly crumble until the natural order once again sets in and will start the cycle anew. Crude though the conclusion may seem, and hard though its acceptance may be, we must remember that nothing lasts indefinitely and that there is a possibility that our civilisation has reached its end.

With regard to the future, it is therefore crucial that we prepare for the worst by becoming as independent as possible from the governments who seem to have given up on their populations. The mentality that is required in order to achieve this is as follows. We should focus on becoming a state within a state, with our own mode of conduct, our own places of residence, our own methods of sustenance, our own traditions and aesthetics, and a logical worldview that can be verified from all intellectual angles. When a culture of self-reliance becomes as much part of dissident political circles as the manner in which they criticise the developments of modern societies then consequently a large network will form over the entire western world that will end up possessing the ability to sustain itself without any foreign assistance. Each dissident can contribute to this cause by learning the necessary social skills to inspire others to distance themselves from modern society, investing in the means to defend himself and hunt animals in times of crisis (depending on what his country’s law permits), ensuring a place of shelter that offers protection from both the elements and social disorder, developing a basic understanding of growing food through experimentation at home, and acquiring the knowledge that allows him to justify all his main convictions by reasoning them through metaphysical principles. This will create the optimal conditions through which new communities can be formed that have the ability to defend themselves against civilisational collapse and is a struggle in which everyone can participate that in contrast offers a much higher percentage of success than trying to prevent the inevitable.