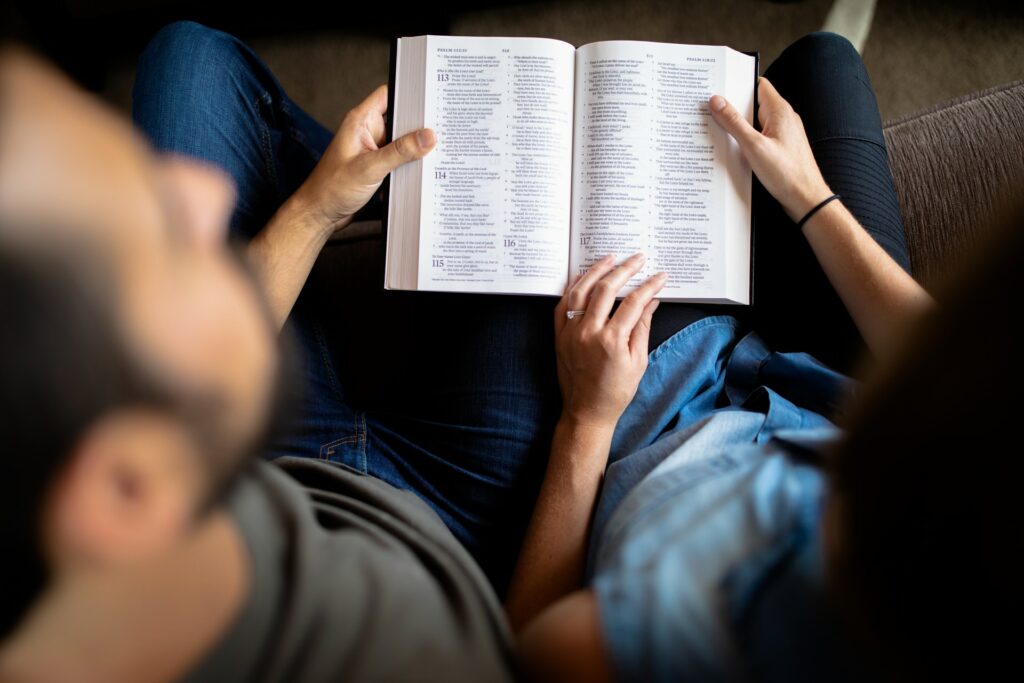 On March 23, 2010, the United States President, Barak Obama, signed into law the Affordable Care Act, or as it is more fondly referred to as ‘Obamacare’. It was such an important and inspiring bill that its chief advocate in the US legislature, the Speaker-of-the-House, Nancy Pelosi, encouraged members of Congress to pass the bill before reading to find out what was in it. This 2700-page piece of legislation ‘fundamentally transformed’ healthcare in America as every single person in the country was now required by law to obtain minimal healthcare coverage of some type. In the almost twelve years since that time, there have been legal challenges and both legislative and regulatory changes to the ACA which have modified and annulled some parts of the law, but ultimately it has been left intact with the status of healthcare as being thus: Everyone is covered, no one is cared for.

Hidden inside the ACA was a provision that made an exemption for those who wanted to choose a route other than traditional health insurance. Health Care Sharing Ministries (HCSM) had been available for years as non-profit alternatives to purchasing health insurance from private insurers. These HCSM were organizations whose members hold a common belief system and collectively “share” the cost of its members’ medical care. HCSM have very different rules than insurance companies which are based on the beliefs of its members. Requirements such as no tobacco or illegal drug use, light drinking or no drinking at all, no sex outside of traditional Christian marriage, and regular church attendance are all part of what it means to be a member who is allowed to have his medical costs shared. For example, if I abide by the rules and then get in a horrific car accident, the organization will share my bills with the members and then they will pay them collectively. If the horrific car accident was because I was driving drunk, then there will be no sharing because I violated the rules, and I am on the hook for all my medical costs. This living by a certain set of beliefs, when coupled with healthcare, ultimately leads to lower costs of regular sharing as well as healthier living overall. For those who share the core values of taking care of one another, these HCSMs are the right fit, and it is no wonder that their membership has boomed since 2010. Medi-Share, one such HCSM, has members who have shared over $4 billion in medical costs since 1993.

But this is not a commercial for my favourite Christian medical sharing organization even though I have been a member of one since 2012. Instead, this is a presentation of a model that an upstart community can use to ‘share’ certain aspects of building parallel institutions.  Are there members who are willing to hold to a common belief system and collectively share the burden of whatever each other is going through or might need? What are we crowdfunding? If we have organizations that ‘bear each other’s burdens’ we will fulfil a righteous law, one that this community rightly needs.

Let’s look to South Africa for an example. AfriForum and Sakeliga are non-profit organizations created to call up Afrikaners to participate in public debate and actions outside of the sphere of party politics. They take necessary stances against attacks against their community, both legally and physically. Even though AfriForum was founded in 2006 and Sakeliga in 2011, they started way before that. People first started by fixing potholes in the streets of the community and then added on to that. Slowly, as people of a common belief system (i.e. not getting genocided) started to give small support, the organizations grew and then became formal in their endeavours. This community, if they choose to, can do the same.

In the first century, a small group of people who shared a core set of values were known for their tight-knit support for each other. The phrase that others would use of them, “See how they love one another.”, was an acknowledgement of how they bore each other’s burdens. This became an infectious environment to join for those who did not have this regard in their lives. Those who desired to join this group did so with the understanding that it was the shared value system that made the difference and that they needed to live by that same set of beliefs. In the 21st century, how will this community be described? 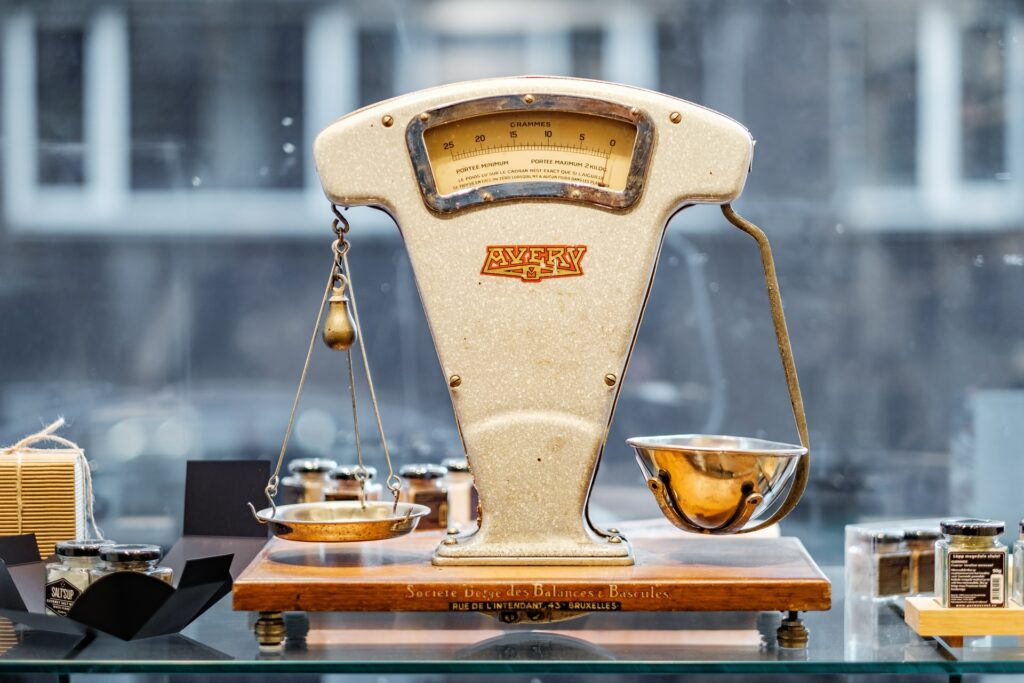 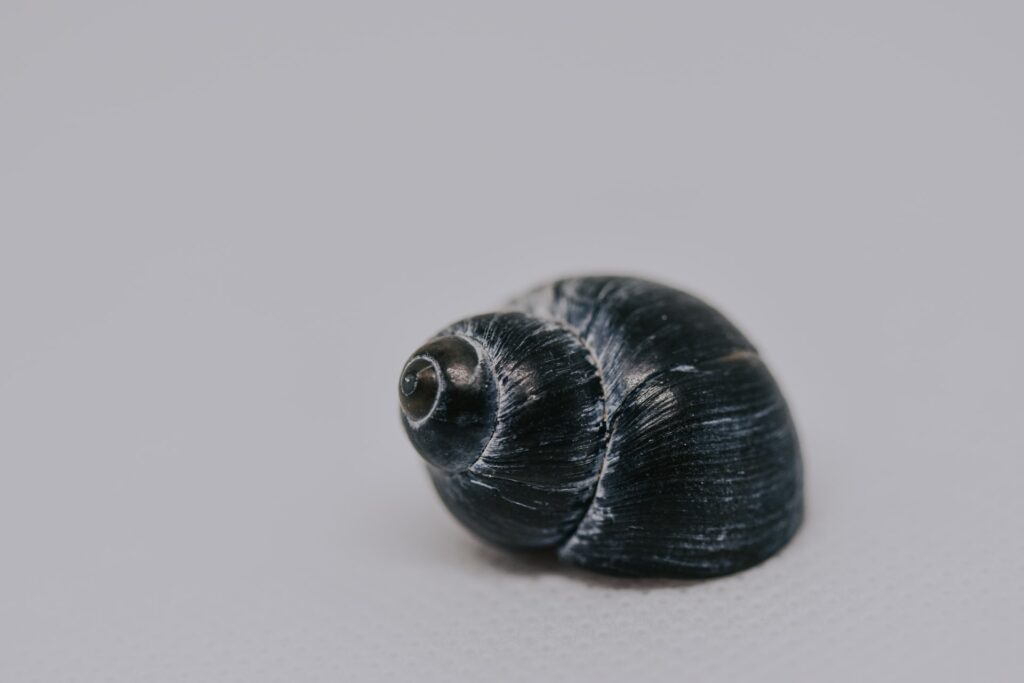