Establishing Value as a transcendent Characteristic 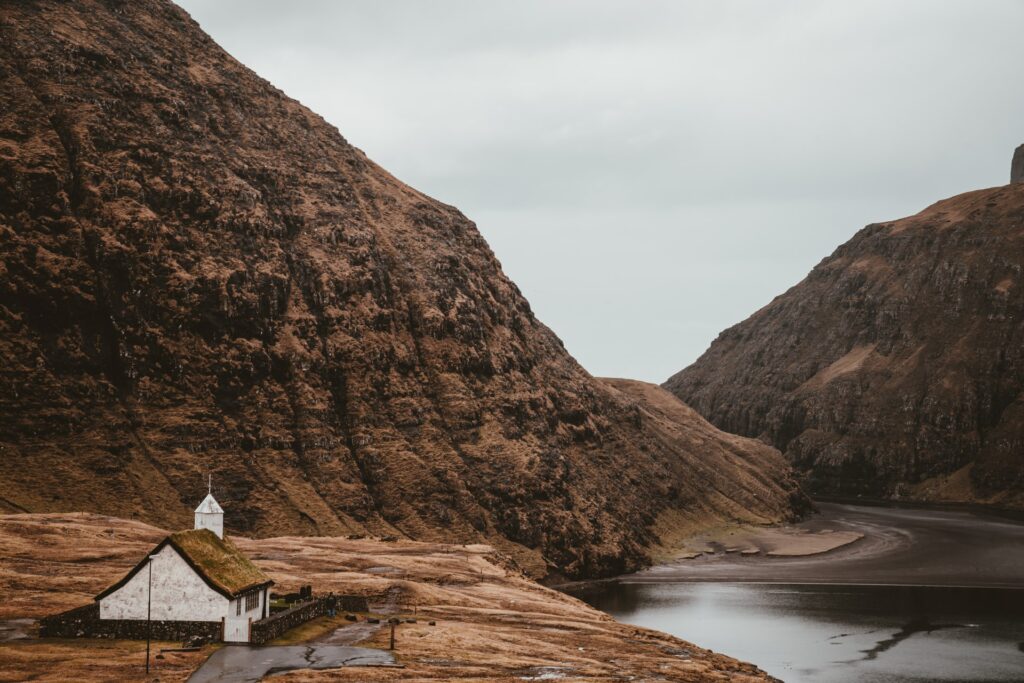 In this brief essay, I will outline what I refer to by value. I will also explore the value and exactly why establishing value, or appraising value is a transcendent characteristic.

Firstly let’s address the first barrier to this idea, the lack of detail in the English language in this matter. The assigning and appraisal of value is separate from numbers. One is an act that humans are capable of and the other is simply an abstraction, sometimes of reality indicating an amount. For this reason, when I refer to value for this discourse I shall ask for you to read this as the assigning and appraisal aspect of this word, when I wish to refer to numbers I shall do so.

So with the separation of these ideas, I will now address value and why it is transcendent. To assign value to something is to make that something have a worth completely separate from its actual being and is, in this sense, a break in the reality of that item in how it might be conceived. Is a loaf of bread merely something that can be eaten, or is it the tool that it might be traded for, is it the praise of the grateful or the celebration of craft? In any case, the bread is still bread but simultaneously a whole range of possibilities. These abilities can only be realised due to an appraisal of value in the bread but also in another thing, be it conceptual or physical often with no other connection than the bread itself. In this, we also encounter something else, the potentiality that value introduces.

So we can establish that value is something outside of reality, that it exists as a concept involving the appraisal of an item and what potentiality may be equivalent. We also know that value can exist outside of things that can be confirmed as existing, it can be attached to one’s status or to their conception of self and it can even form as part of a symbol or larger idea. So in truth-value does not require anything beyond a concept, as a concept it also covers a great deal of thinking and abstraction. Whilst each of these ideas and abstractions could deserve covering it is not required, it is enough to say that value operates behind all human action.

Value exists behind human action but it also drives human action. It drives human beings to completely irrational behaviour on occasion. Rationality does not necessarily form a part of value. Whilst many appraisals of value can be said to be logical estimations and best guesses, a large number are based on sources of faith, belief or conviction. Someone for example is capable of destroying themselves completely, deliberately and with finality due to their values even where this would seem contradictory to stated goals or logic.

Value is also the basis on which society bases itself and indeed, morality is sometimes called values as to how people will conduct themselves. Value as such is a spiritual endeavour and oftentimes value coincides with sacrifice and is best represented in sacrifice. Where the value of a given thing, even an idea, requires a trade, a sacrifice in order to acquire its potentiality. In many cases, an item produced will mostly only have worth to its creator in their estimation of its value and what it can be traded for rather than something in its own right. In this way, value can be realised through sacrifice, be it one thing for another, or for a sacred vow that requires adherence for example. Exploring this example the sacred oath that might be found when a King is crowned, both constitute obligations, sacrifices if you will. These may be to properly manage the lands and protect the people on which he governs. Failure to act in these respects can lead to their execution and has done in history. The benefits are of course a great deal of power, social standing and respect.

Another sacrifice might be three loaves of bread for a hammer, in which the hammer might in itself represent everything that it might make. Value alone informs us and our decisions, but always as a route for sacrifice and indeed a sacrifice must be made for value to be realised.

Value is transcendent. Value is something that drives all humanity to action. Value is something that comes from the human spirit alone. Value exists beyond reality and imposes onto reality through human will and understanding of the world. Value is transcendent because it can exist beyond what is rational, is a universal concept and drives us as humans in every way. As such we should not denigrate value as being a thing of numbers but instead as a uniquely human trait and in itself sacred. We should protect and venerate the sacrifice that needs to be made for potentiality as part of realising a value and we need to understand our lives on this basis: a sacrifice for what we want. Ideally a sacrifice for what is right. Our lives are worth nought if we only value them, we must offer them to realise our value.