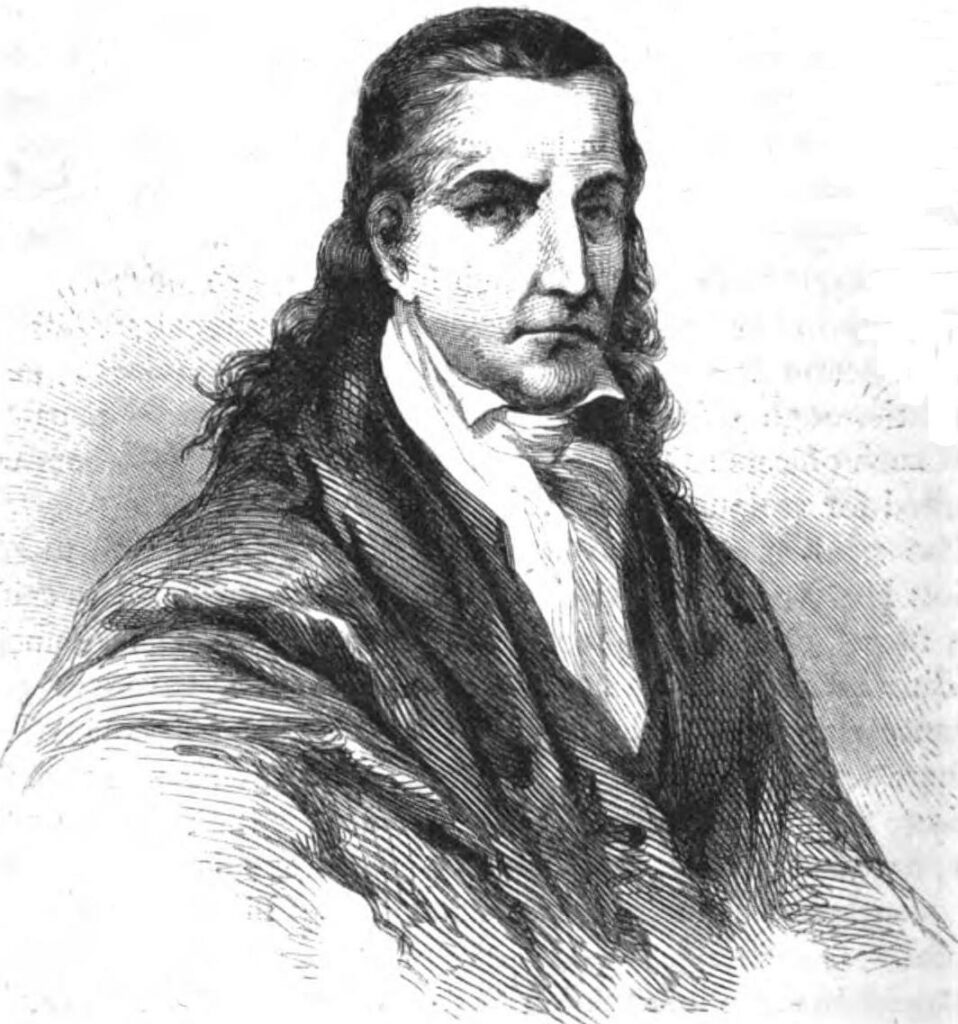 Dr. Francia is a name little-known among those of our community. A tragedy considering he fulfilled Carlyle’s vision of a Great Man and Bronze Age Pervert’s (BAP) vision of a Man of Power. Carlyle has spoken of Dr. Francia at length in an essay of the same name – an essay which dubbed the moniker, “The Dionysius of Paraguay” and at once inspired this article.

Dr. Francia differs from other South American Revolutionary Heroes (‘Hero’ being used in the Carlylian sense – that is a Great Man), which Carlyle outlines at the beginning of his essay. He was not a jumped-up warlord at the head of a horde of bloodthirsty Indios – like Bolivar. Nor was he a turncoat officer with Napoleonic delusions of grandeur – like Iturbide. Instead, he was the most authentic and original of all the South American Heroes, and Paraguay under his rule became a Club Tropical Excellence two hundred years before BAP conceived the idea.

José Gaspar Rodríguez de Francia y Velasco is a man from whom lessons can be learned. He was born on January 6th, 1766, in Asunción, the capital of the country he would come to govern. His parents were both of European stock. His father was a Captain in the Portuguese army, who turned to planting and ranching after his service, the former brought him to Paraguay. His mother came from the first families of Brazil’s Minas Geraes province. Dr. Francia’s heritage would cause him trouble, whether it was fighting Spaniards at University for calling him a Portuguese traitor or his enemies spreading rumours he was mulatto due to his father’s semi-mysterious origins.

Following a childhood unknown to us, he was educated in the Jesuit-ran University of Cordoba with the original intent of becoming a priest. As Carlyle so astutely says, it seems the Jesuit professors wanted young Francia to mature into an Ignatius Loyola, which caused issues as Jose de Francia wanted to mature into being Jose de Francia. It was despite, or perhaps, because of this chafe that Dr. Francia became just that – one of two men in Paraguay with a doctorate, specifically in divinity.

Following a stint as a professor and chair of theology in the College of Asuncion, he left under controversy as his extreme ideas were unwelcome in the Franciscan institution. Taking up law in place of divinity, he soon became one of the best-known lawyers in Paraguay, representing friend and foe alike. He built the largest library in Paraguay. He studied the stars and read Rousseau, becoming an acolyte of the ideals of the Enlightenment. For this, the reader can forgive him, as the Enlightenment and its ideals were the living form at the time, just as our side of things believes in the living form of our own age. And to both Carlyle and BAP, the Heroes are the human embodiments of living forms.

Besides, Dr. Francia didn’t exactly implement Enlightenment ideals during his rule. As Carlyle says in the essay,

Certainly, as we say, nothing could well shock the constitutional feeling of mankind, as Dr. Francia has done… Precisely when constitutional liberty was beginning to be understood a little, and we flattered ourselves that by due ballot-boxes, by due registration courts, and bursts of parliamentary eloquence, something like a real National Palaver would be got up in those countries,—arises this tawny-visaged, lean, inexorable Dr. Francia; claps you an embargo on all that; says to constitutional liberty, in the most tyrannous manner, Hitherto, and no farther!

And rule he would do. Before independence, he served in multiple municipal positions in the colony, noted by the Spanish Crown as an honest and patriotic administrator. When independence came in 1811, Dr. Francia was appointed one of the five-man junta who ruled the new nation (which included the other man in Paraguay with a doctorate – Juan Bogarin.) Disgusted by the other four, likely influenced by his enlightenment ideals, Dr. Francia would trade his de jure power for de facto power, “Retiring” from public life to his estate.

Any peasant, merchant, or indio who came to his estate, he admitted, and to them, he said the same thing, “Your Revolution has been betrayed. The Criollos (the caste within the Spanish Empire of pure-blooded Europeans born in South America) took the place of the Spaniards. They take twice as much and do half as good.” It seems the masses agreed. Dr. Francia went from “Retired” to an Eminence Grise, to the Supreme Leader of the Country. A testament to the truth that the masses can overcome an elite, only when properly directed by a sovereign.

The Guarani, Paraguay’s native tribe whose language is the only Official Native Language in the world, called him Karaí Guazú, or “Great Lord.” The Spanish speakers seemed to agree. One can only hope the English speakers may soon join in their wisdom. Dr. Francia himself spoke five languages, but few could join his wisdom.

He ceased all but the most necessary trade with the outside world for over twenty years – a policy of autarky which sheltered the infant Paraguayan industry from acquisition and destruction by foreign firms. He nationalized the Catholic Church, an institution that none of the Paraguayans ever held much love for. He built a small but extremely well-drilled and equipped army, with a primitive intelligence service called the Pyraguës. This was despite the human stock Dr. Francia had to work with, but as Carlyle says, “Your mulatto, nay your negro, if well-drilled, will stand fire as well as another.”

He turned Asuncion from an overgrown fishing village into a true capital. Literacy shot up in the double digits during his reign, despite closing all colleges to fund the army. In exchange, he opened his Library to all private scholars in Paraguay, a sacrifice all self-made scholars of the right can appreciate. He crushed a coup by the Criollo landowners, ensuring Paraguay would not become a Kleptocracy. Truly, a King as Carlyle describes – as this man was the ablest man in Paraguay, and it was her great fortune to possess him as King sans Crown.

More importantly than all the material gain, he ensured Paraguay developed a life-affirming, masculine culture. He greatly discouraged marriage (an institution foreign to the Guarani and largely unappreciated by everyone else,) and freely advocated prostitution as an honourable profession. Unsurprisingly, the population grew. He banned marriage between those of the same race entirely, with the roundabout idea of homogenizing the nation by forced miscegenation. His army became a warrior caste which all others in the country had to show respect to. Men had to remove their hats around soldiers and would be arrested for not doing so – even if they had no hat to remove! The Guarani wore brims simply to follow this rule. This was a man who could exert his will!

Dr. Francia truly fits the mould of the Hero: A man who became the embodiment of an otherworldly living form, who affirms life with a will to power. Truly, his was the greatest possible governance in a nation of mongrels and indios. As even Carlyle admits,

A people that uses almost no soap, and speaks almost no truth, but goes about in that fashion, in a state of personal nastiness, and also of spiritual nastiness, approaching the sublime; such people is not easy to govern well!

Our side can only beg the favour of God and the gods, that we may be gifted a leader half as able as Dr. Francia – and a writer with half the genius of Carlyle or BAP to biograph him after the fact. 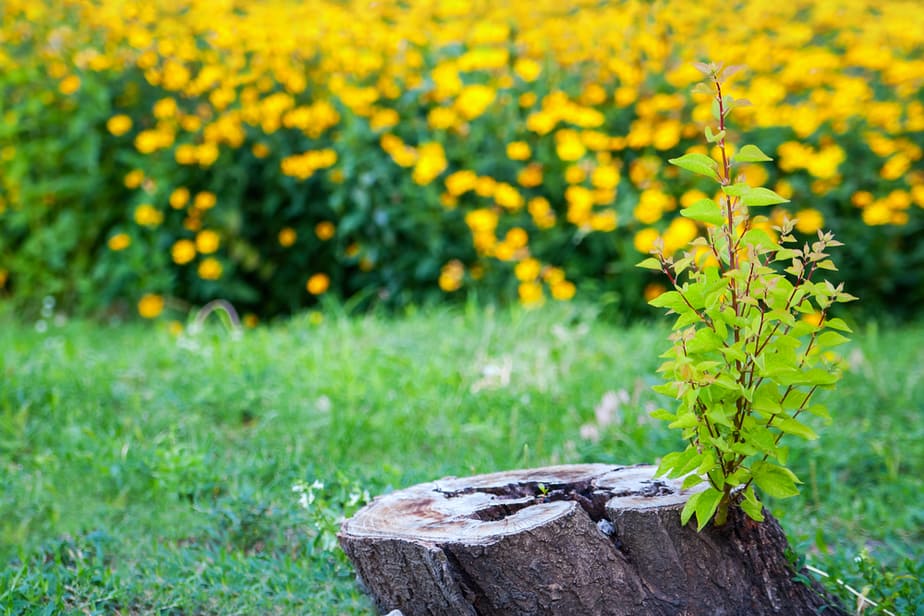 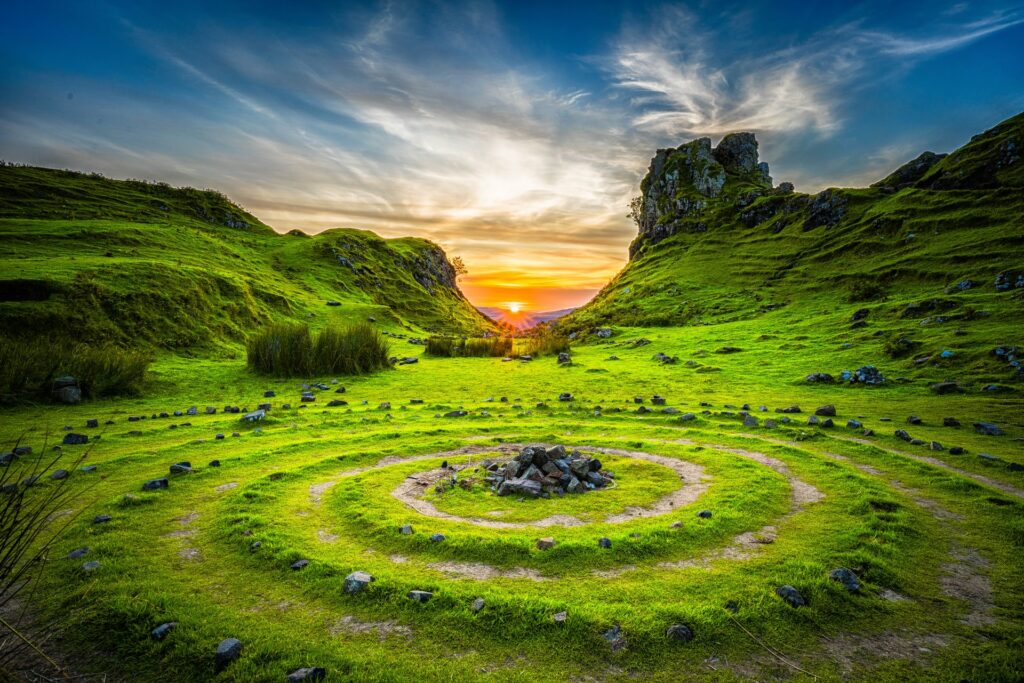 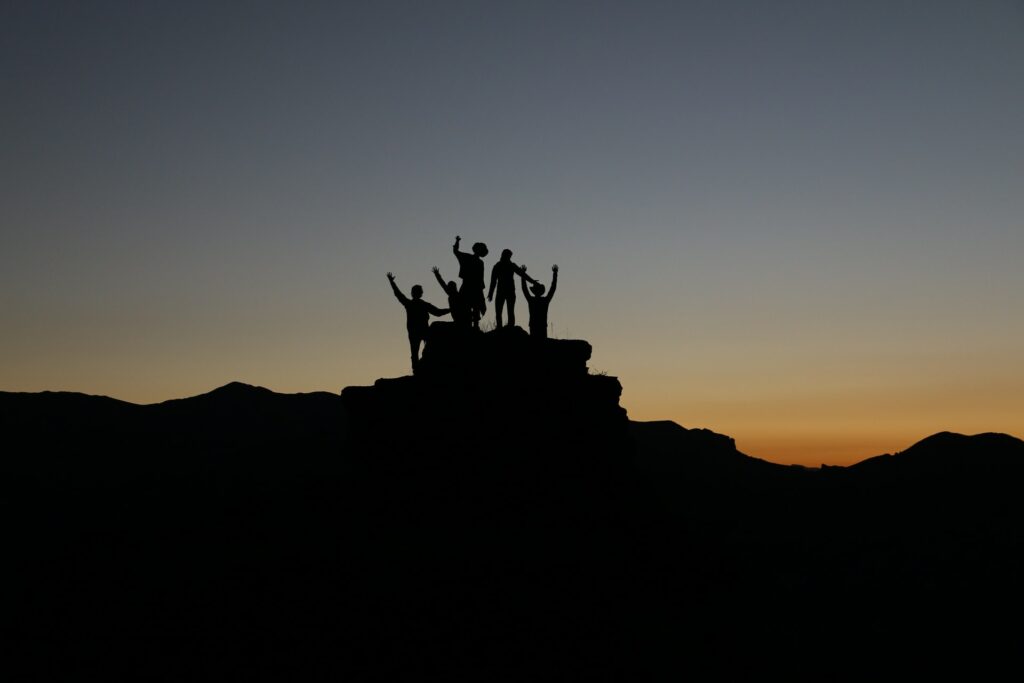